Posted on September 24, 2013 by bookvolunteer 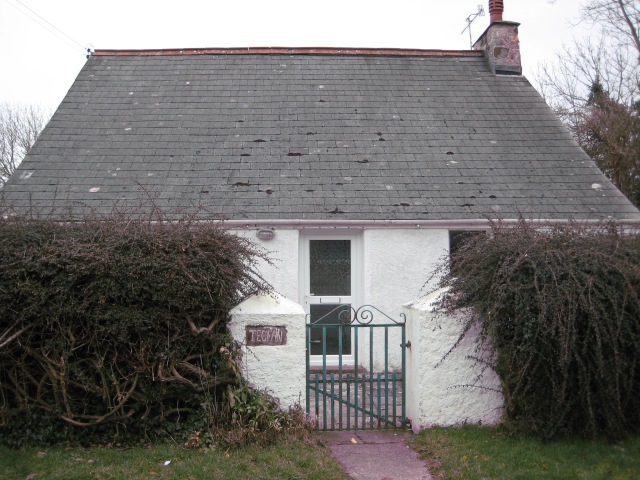 Although Tegfan had a new roof, a new floor and a new front door in the 1960s and has recently had a new kitchen, bathrooms, roof lights and central heating, it remains, esentially a small, traditional Pembrokeshire cottage. Its walls are two feet thick, its original windows are small and its roof beams are roughly carved and massive.

There are a number of resources for anyone interested in finding out more about the housing of poor Pembrokeshire families in the nineteenth century.

Further research should start at the Seaways bookshop on West Street in Fishguard.

I'm passionate about books, about Oxfam and about making the world a better place. When I'm not filling the shelves in Oxfam Wilmslow, I might be found reading the books I've bought in the beautiful surroundings of North Pembrokeshire.
View all posts by bookvolunteer →
This entry was posted in books, Crafts, History and tagged architecture, cottage, Dinas Cross, domestic, Pembrokeshire, Tegfan, Wales. Bookmark the permalink.